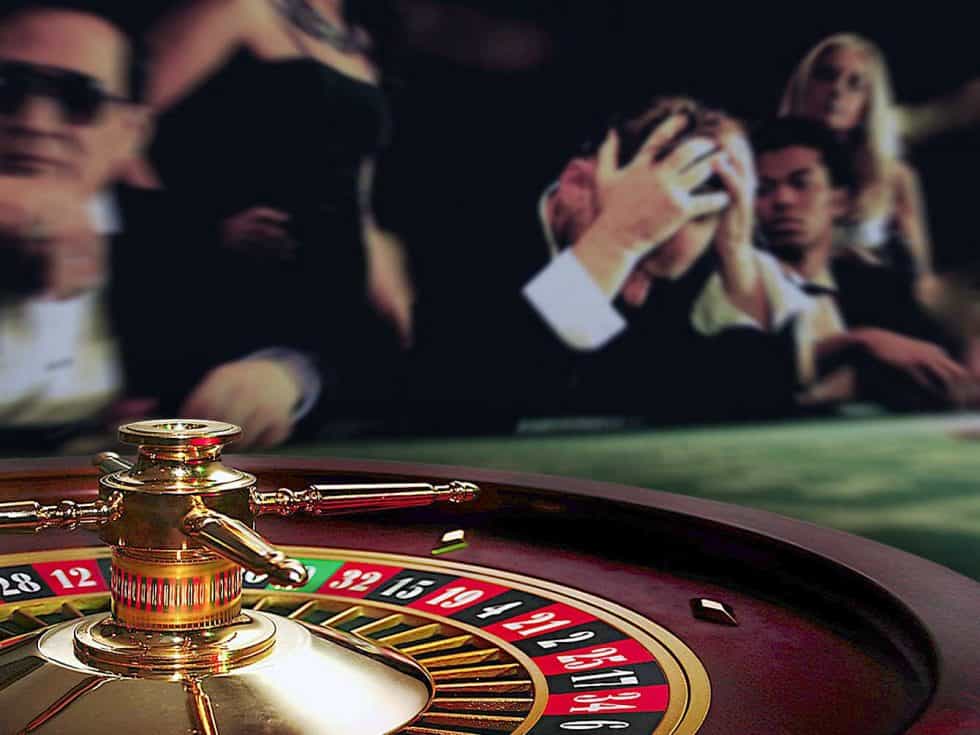 “What if I’ve already tried everything: Drugs, Counselling, Naturopaths …?”

By the time patients stumble across Neurotherapy, many are highly frustrated and pissed off to the max by their ordeal. They usually moan “I’ve tried everything” followed by a list of meds and “treatments” which had promised them “symptom relief”.

Adding insult to injury, they’re encouraged “not to give up” and to “talk to their doctor”, because unfortunately “there is no cure” for their misery.

It is unlikely that the doctor says: “Listen, I’m an expert in infectious diseases, organ failures and injuries. Your problem is none of those. You may want to consult with a Neurotherapist (= expert for Functional Brain Disorders) since your symptoms are probably caused by a disorder of Brain function.”

Guidelines into a Dead End

Instead, the doc will write a prescription and say “Take one of these after every meal and come back in six weeks”, because that is the “recommended treatment” according to the current “treatment guidelines“, written by some big-wig docs who accidentally also earn a shitload of money as “medical consultant” for Big Pharma.

Depression = Diabetes of the Brain?

Having no “cure” on offer is not a problem for the pharma-medical industry. In fact, it’s rather a blessing as long-term medication for so-called “symptom management” is much more profitable than a one-off “cure”.

And so they tell patients with Depression that they were lacking Serotonin, just like the Diabetic who can’t produce Insulin and instead needs to inject it.

No impact of independent Science

Science can disprove the Serotonin-nonsense all day long: In the end, it’s the doctor who decides whether he prefers to be invited to a 5-star “conference” in a Golf Resort on Bora Bora or rather lose a paying customer to some “whacky, flea-bitten, pot-smoking crystal healer with Tibetan sound bowls“.

At least, that’s what the doctor was told about any “alternative” to writing drug prescriptions. What a pickle for the poor doc!

In their desperation, patients with Functional Brain Disorders do indeed try Osteopathy, Tibetan Sound Bowls or Crystal Healing. They usually report “it didn’t help much” but at least the practitioner wasn’t such a prick like some of the doctors in whose waiting rooms they had to sit for hours, only to be treated like a defiant donkey when the meds didn’t help.

When patients say “I’ve tried everything”, friends and relatives are quick to suggest another “treatment” for “symptom relief”: “You should try Swedish Acupuncture. It helped ___ (name of a neighbour) so well with her ___ (name of a symptom).”

Unfortunately, it is likely that the Swedish Acupuncture will result in another “it didn’t help much”, as every previous failure makes future “treatments” less likely to succeed.

The reasonable response to the sentence “I’ve tried everything” is the question: “Why are you TRYING anything? What are your complaints caused by?” “Trying” means shooting in the dark. Only the manufacturers of the ammunition would recommend shooting in the dark, right?

Would you blindly “try” if it were your car?

Imagine your car stopped running. You have it towed to a repair shop where the mechanic replaces the munfnipple of the rabaster-valve. After paying for the repair, you notice that the car still isn’t running and you complain about it.

The mechanic replies: “Replacing the munfnipple of the rabaster-valve is the recommended repair according to the current guidelines.” And then he suggests to “try” something else.

“Trying” to make a Living

How many attempts would you be willing to pay for? Obviously, the mechanic has no idea what causes your car’s problems. He seems to make a living from replacing munfnipples, although he can’t even test the function of the rabaster-valve. If the mechanic now suggests to prime the pittelgroove with buckle-grease, would you be willing to pay for that, just to “give it a try”?

The Costs of “Trying“!

When people are struggling with the complex symptoms of a Functional Brain Disorder, endless “treatment attempts” aiming at “symptom relief” can easily lead them into a dead end and deplete their resources; particularly when some “treatments” appear to help temporarily a little bit.

At BODY MIND & BRAIN, we don’t blindly “try” any “treatments” for “symptom relief”. We examine, measure and test what’s wrong with the electrical activity in your Brain in order to target these abnormalities with safe, non-invasive and drug-free methods of active and passive Neuromodulation.

When healthy electrical Brain function is restored, symptoms vanish and people can stop playing roulette with their life. You should give it a try!