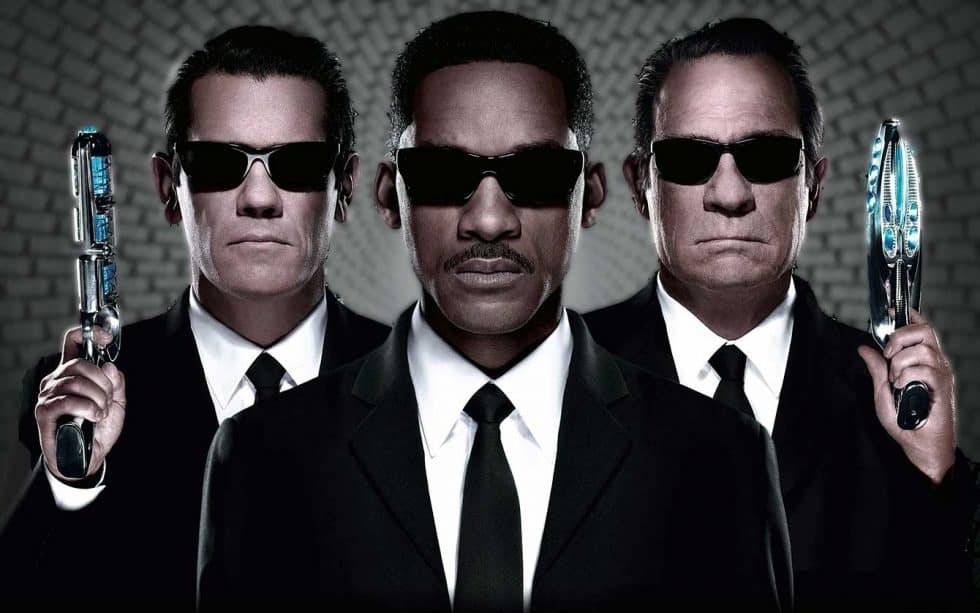 “How come that I’ve never heard of 'Nurotherapy'?”

It is a regular occurrence that—after successful Neurotherapy—our clients ask us:”Why didn’t anyone tell me about this earlier? It would have saved me years of struggling, bucket-loads of disappointments and tons of money for temporary symptom treatments.” So, why had they never heard of it? 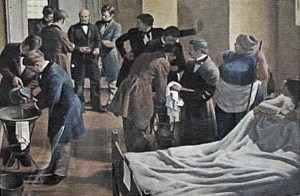 In the 1800s, women were dying of childbed fever by the dozen in Vienna’s maternity wards. At the time it was common practice that doctors barely washed their hands between
1.] dissecting disease-infested cadavers and
2.] handling their female patient’s lady bits.

In 1847, the Hungarian doctor Ignaz Semmelweiss proved that hand-washing with a chlorine disinfectant prevented infections and saved lives.

However, the medical establishment at the time wasn’t too thrilled by the idea of disinfection. They righteously insisted that …
• the women were already sick before admission OR
• they died of shame after being exposed to a man AND
• a “gentleman’s hand” cannot transmit a disease.

So they ignored, discredited and attacked Semmelweiss and stubbornly refused to adopt chlorine hand-washing for another 30 years, killing many more. They probably thought to themselves for three decades: “Disinfection? How come that I’ve never heard of it?“

Medicine is slow to learn about Medicine

Given that it takes Medicine on average 17 years to integrate new medical knowledge into common practice, we cannot expect average doctors to recommend a drug-free Behavioural Therapy to their patients anytime soon.

Overwhelmed by financial pressure, administrative tasks and ever more demanding patients, the average family physician has little energy left to withstand the constant manipulation and bribery by pharmaceutical companies and their sales reps.

And so doctors readily ignore therapies that would be better for their patients but worse for their own pockets.

What’s in it for them?

One could also argue that the Hippocratic Oath doesn’t mention Neurotherapy specifically and educating patients accordingly is not the doctor’s duty.

Instead, journalists are expected to look after public enlightenment. Their Code of Ethics says:”Conscientious journalists from all media and specialties strive to serve the public with thoroughness and honesty.”

In reality, journalists today prefer to be force-fed by PR professionals and lobbyists hired by big companies to influence public opinion in their favour.

This complicity works well for commercial radio and TV networks whose task is to make money for their shareholders, not to educate the public.

Only bad news are good news

Newspapers, on the other hand, are there to spread the news: Politics, crime, a celebrity’s mishap, the winning goal in the last minute. Hard to think of a headline that includes Neurotherapy. Neither “Plane landed safely-Pilot had overcome ADHD as a child” nor “Mother of two did not commit suicide” qualify as gripping news stories.

And lastly, there is the field of Neurotherapy itself: Professionals who help clients day in and day out with Neurofeedback-based methods. They should have an interest to promote their craft to the public, right?

Here is the thing: While the number of physicians among Neurotherapists is increasing, the majority are still psychologists. To the noble community of Psychology the term “promotion” sounds like “prostitution” and public relations & marketing are frowned upon.

So, what have we learned today?

1] Neurotherapy is not advertised by doctor-bribing pharma sales reps, 2] is too established for the seven-o-clock news or the weekend paper and 3] it’s organisations and societies are too timid to take the stage. So, it is a matter for clients and patients to discover Neurotherapy by themselves for their own and their family’s benefit.

Dr. Ignaz Semmelweiss ended up broke in a mental asylum where he was beaten to death by the guards in 1865. Ultimately, however, ignorance was defeated and today, we benefit from the fact that physicians know about disinfection.

We can be fairly certain that sooner or later most Australians too — and even most Queenslanders — will also have heard of Neurotherapy. Until that time, at BODY MIND & BRAIN, we’ll simply continue to help our clients with this “secret service”.