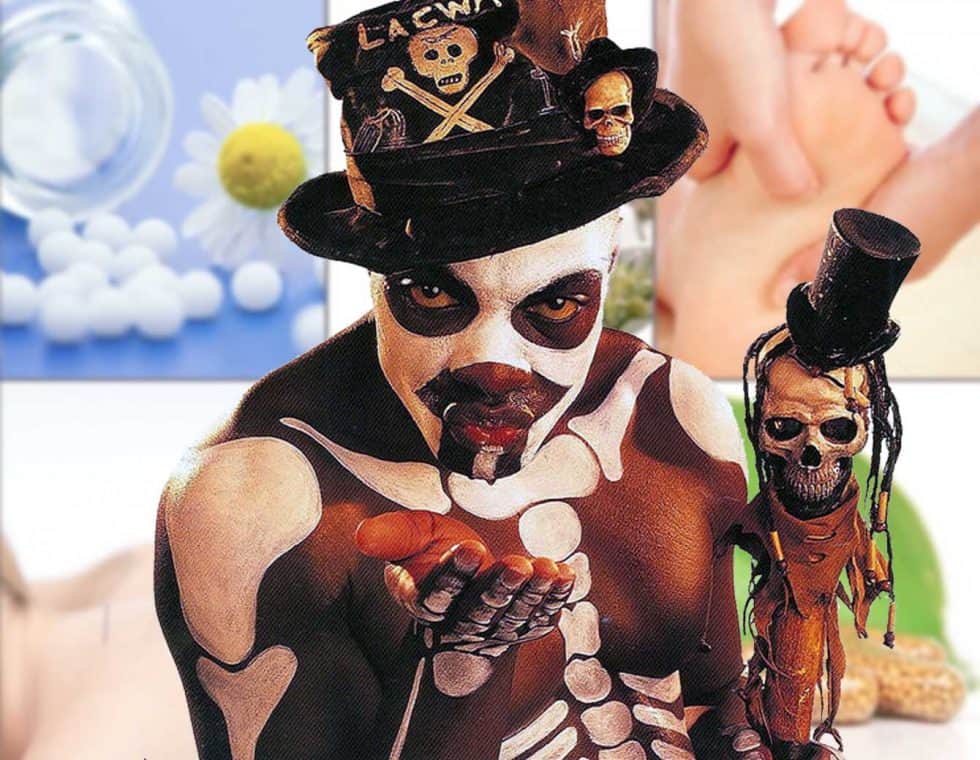 “Is this just another one of those whacky ‘alternative’ methods?”

The term “Alternative Therapy” always has a stench of Voodoo, doesn’t it? While “Natural Therapy“, “Herbal Remedy” and “drug-free” at least sound harmless and benign, it is also clear that “Alternative Medicine” isn’t “conventional” or “real Medicine“. Unconventional is another word for “whacky” and nobody with a serious issue wants to fall for the “quackery” of a “charlatan” selling “snake oil“.

Laypeople erroneously believe that “mainstream medicine” is pretty much always based on science, especially since the phrase “evidence-based medicine” made its debut. It is not even remotely true.

Also, the public knows about “randomised, double-blind, placebo-controlled clinical trials” because Big Pharma’s PR departments have such a good grip on time-poor journalists that they can start advertising new drugs while they’re still being tested for risks and side effects.

Many “alternative treatments” and “remedies” don’t need to undergo “clinical trials“, because they don’t pose a threat to the public to begin with. Whether Indian Head massage is helpful during a migraine attack, is not a matter for the state authorities TGA (Oz) or FDA (US). Ginger powder, for example, was found to be just as effective for symptom relief during migraine attacks as the prescription medication Sumatriptan.

That neither means nor implies that “non-mainstream medicine” is always a good choice. For severe injuries, life-threatening infections and acute organ failures, it is probably smart to rush to a hospital and not to an Ayurveda clinic. On the other hand, the inoperable terminal brain tumour may go into remission just fine under strict naturopathic care, enemas and hemp oil.

It all depends on the dough

For patients, it is important to understand that the term “Alternative Therapy” does not describe a real category of defined characteristics. It merely says: “This method is not part of the standard pharma-medical care in this country.” The reason why a given method is not “mainstream” may well be that neither pharma companies nor doctors make money from it. And so they happily play their part in discrediting their competition..

In Germany, for example, Acupuncture is well respected since doctors themselves have started doing it. In Australia, “holistic health” centres have become popular since doctors have found them to be more profitable than bulk-billing medicare. In the end, it always comes down to money.

Finite Therapy instead of endless “treatments”

For patients with Functional Brain Disorders, neither pharmaceutical nor “alternative” treatments are very helpful. When the Brain is the root of the problem, neither drugs nor head massage will do the trick. In that case, the only logical solution is Neurotherapy which is neither a “medical” nor an “alternative” treatment. In fact, it’s not a “treatment” at all, but a Behavioural Therapy as it changes the behaviour of the brain.

Who is “whacky” now?

Since Neurofeedback-based methods work by objectively measuring brain activity all the time, they are — by the definition of science — the most “scientific” therapy of all. Not taking advantage of Neuroplasticity and learning — just because of the mindless pharma-voodoo that has “Modern Medicine” hexed — that would indeed be whacky.

By the way, snake oil contains high levels of omega-3 fatty acids which helps brain function, reduces systemic inflammation and so it doesn’t deserve the deprecating label “snake oil” at all. What shall we call it now?