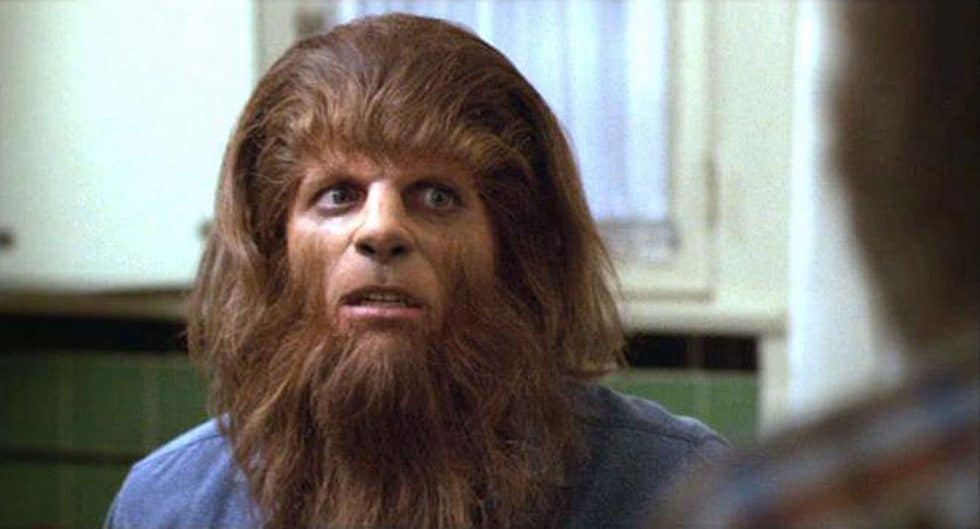 “If Neurotherapy is so effective, it must have serious risks and side effects. Right?”

Are Symptoms and Diseases the same thing?

Since Syphilis, Tuberculosis and Polio are on the decline in the Western world, one of the tasks of Big Pharma’s PR and advertising departments is to open up new markets.

For that, they need to pathologise human experiences, behaviours and abilities, then give it a “medical” label and sell drugs to “treat” the unwanted “symptom” like a disease.

When children can’t sit still in class and struggle with diligently listening to a dull teacher’s boring presentation of irrelevant crap, the kids may be diagnosed with “Attention Deficit Disorder”.

The name alone says what it is: a deficit of the attention network in the Brain. So the logical therapy would be to train the attention system to overcome its deficit, right?

The best way to do that is with Neurofeedback-based Brain Training; and there are numerous studies to prove it. However, simply solving the problem at its roots in the Brain with a safe, non-invasive, drug-free therapy would be reasonable, and, as a society, we are currently far away from acting reasonably.

There are other sensible Behavioural Therapies that strengthen the mechanisms of attention in the kid’s Brain. For example, the parents can provide clear-cut disciplinary measures and positive reinforcements to encourage socially acceptable behaviour and thereby strengthen the kid’s capacity for self-control. Also, guided Mindfulness Meditation in small groups can be helpful for that.

However, without supporting Neurofeedback Training, these other Behavioural Interventions can be quite a tedious and arduous endeavour. And so most parents willingly play along with Paediatric Psychiatrists who push hard to have all rowdy or dreamy kids medicated.

This way, children learn early that popping drugs is our society’s favourite tool to suppress unwanted feelings and to limit bothersome behaviours.

Once patients have given up their personal autonomy in exchange for the apparent convenience of medication, they also accept that “being shy” is not a normal trait but the lead symptom of “Social Anxiety Disorder”.

No need to conquer the fear of exposure and rejection as there is now a diagnostic label and therefore an entitlement for “treatment” of this crippling “mental illness” with medication.

Women, torn between kids and career, burdened by absurd social norms for beauty, success and familial harmony, as well as exhausted from the attempt of “keeping up with the Joneses”, occasionally lose their urge for passionate love-making after a mere 18-hour work-day.

What a relief that they can now claim to suffer from “hypoactive sexual desire disorder” (HSDD). One prescription later, they can serve their Viagra-loaded husbands as expected.

Words are thoughts. In order to manipulate thoughts, the pharma-medical industry teaches us to use medical terminology whenever possible. It has become “a real sickness” to name every possible complaint as a “disease“, for example “Degenerative Disc Disease” for persistent back pain.

Are Drugs and Behavioural Therapies the same thing?

In the context of medication, the term “risk” refers to the probability of permanent damage caused by the drug. For example, the prescription-free household painkiller Paracetamol (Panadol®) is known to cause liver damage even at therapeutic doses.

In 2017, almost 1800 Australians died directly from the intake of pain killers, anti-anxiety meds, antipsychotics or anti-epileptic prescription drugs. I would call that a “risk”.

In stark contrast, no fatalities were reported from Behavioural Therapies like EMDR, CBT, Speech Therapy, Auditory Integration Therapy, Vision Therapy, Neurotherapy including Neurofeedback Training or from other forms of regular practice like piano lessons, language schools, arts and crafts classes and the like.

“Side effects” refers to the unwanted side of a drug’s main mechanism. For example, anti-seizure medication dampens Brain activity indiscriminately. It reduces the rate of seizures, but also makes patients a bit dull and stupid. The nick-name of Topamax® among patients is “Dopamax”.

Common side effects of Antidepressants are nausea, weight gain, loss of libido, fatigue, drowsiness, insomnia, blurred vision and possibly psychosis or suicide. Let’s not put that to the side!

That doesn’t mean that Behavioural Therapies are always a harmless, pleasant joyride. For example, a clumsy psychotherapeutic trauma resolution can easily become quite a teary, even re-traumatising affair when things go wrong.

However, in such cases, the adverse reaction is the expression of the lack of control by therapist and client over the traumatic emotions rather than representative for the chosen technique.

When people start exercising after years of immobilisation, they can easily end up with sore muscles the next day which is the natural physiological reaction to the challenge. It would be misleading to call that a “side effect”.

And while hobby-athletes can also sprain an ankle or break a bone during a workout, such an injury is rather a risk of life than a “risk of sport” in the pharmaceutical sense.

In Neurotherapy, we also see occasional adverse reactions which are specific to the client. Training the Brain can make people a bit wired, unusually tired or cause a temporary mild headache.

And — let’s not sugar-coat it — when Brains are completely out of whack, the temporary reactions to Neurotherapy can also be quite scary. For example, Epileptics may well continue to have seizures for a while. That’s scary, but that’s the nature of an unstable Brain.

Since Neurotherapy is based on learning, practicing and training, pharmaceutical “risks and side effects” are not an issue. However, this may not be good enough for those nut jobs who believe that “Life is a sexually transmitted disease and the mortality rate is 100%”.