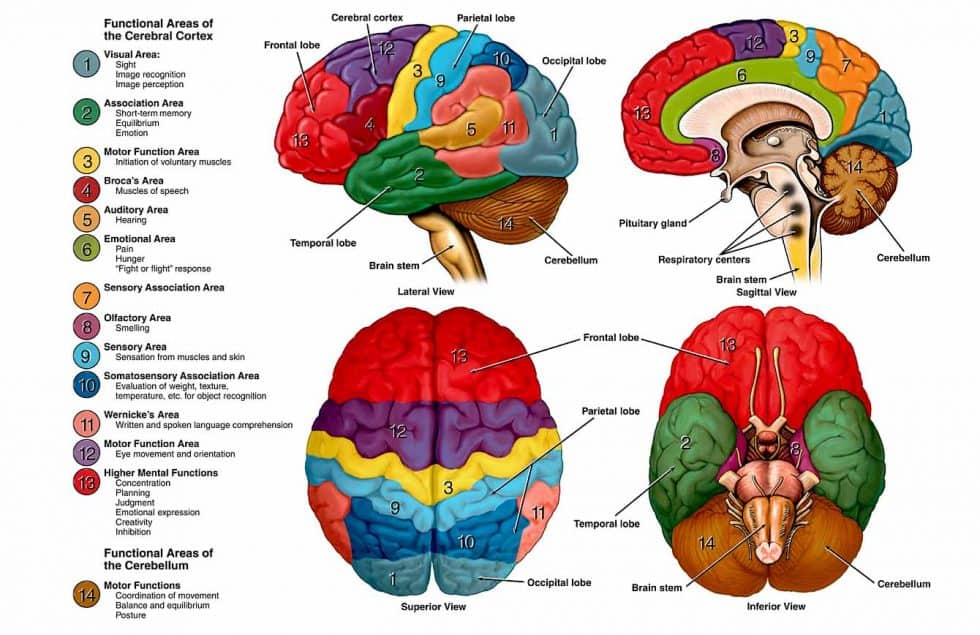 "Huh? What does my Brain have to do with it?"

Is Epilepsy a muscle thing?

When epileptics have a grand mal seizure (“big, bad fit”) , they lose consciousness and their bodies shake uncontrollably. And still, most people understand that Epilepsy is not a “muscle thing” but a severe disturbance in the electrical activity in the Brain. In short: Epilepsy is a “Brain thing”.

Are Tics and Tourette’s a rudeness thing?

When people suffer from Tics or Tourette’s syndrome, they suddenly make funny faces or swear uncontrollably. And still, most people understand that this is not a sign of a rudeness but a disturbance in the electrical activity in the Brain. In short: Tics and Tourette’s are a “Brain thing”.

Is Post-Concussion syndrome an infection thing?

When people don’t fully recover from Concussions, they may struggle finding the right words or remembering stuff, be moody or grumpy, not sleep well or fail to follow a conversation. And still, most people are aware that such problems after Concussions are not caused by an infection with a “mental virus”. All these symptoms are due to abnormalities in the electrical activity in the Brain; they are a “Brain thing”, right?

For decades — and against any common sense — doctors have told Migraine sufferers  that their symptoms are caused by dilated and inflamed blood vessels. And to rely on meds! After the blood vessel story has completely fallen apart, patients are now told that Migraine is “genetic” — a phrase which doesn’t explain anything — and to keep relying on meds! In reality, Migraine Disorder is caused by abnormal electrical activity in the Brain. It’s a “Brain thing”.

Are Mood Disorders “mental” or “chemical”?

When it comes to Anxiety, Depression or Bipolar Disorder, things are getting outright crazy. On the one hand, people are lectured that these are “mental illnesses” (= feeble thoughts, ill beliefs and sick habits). On the other hand, the symptoms are supposed to be caused by “chemical” imbalances which require — you guessed it — medication! Now, which one is it: Mental derangement or chemical imbalance? The truth is that mood and emotional regulation are Brain functions, nobody disputes that. Logically, Mood Disorders are  a “Brain thing”.

Is Chronic Pain “medical” or “psychological”?

By now, you should be able to dismantle such a dumb question yourself: Pain is an experience. “Medical” is not a type of experience but a type of intervention. The same is true for “psychological”. In contrast, “acute” is a type of Pain, for example as the result of a recent injury. Unfortunately, the Brain can become “really good” at creating a certain Pain experience. And so the acute Pain can turn into a chronic Pain. We call that a Neurotag (see image below). Chronic Pain is a “Brain thing”.

How do you know if it’s a “Brain thing”?

In short: They are “Brain things”. Duh. 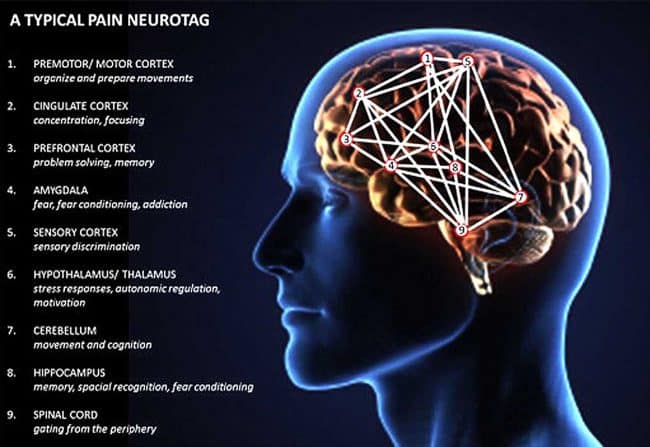