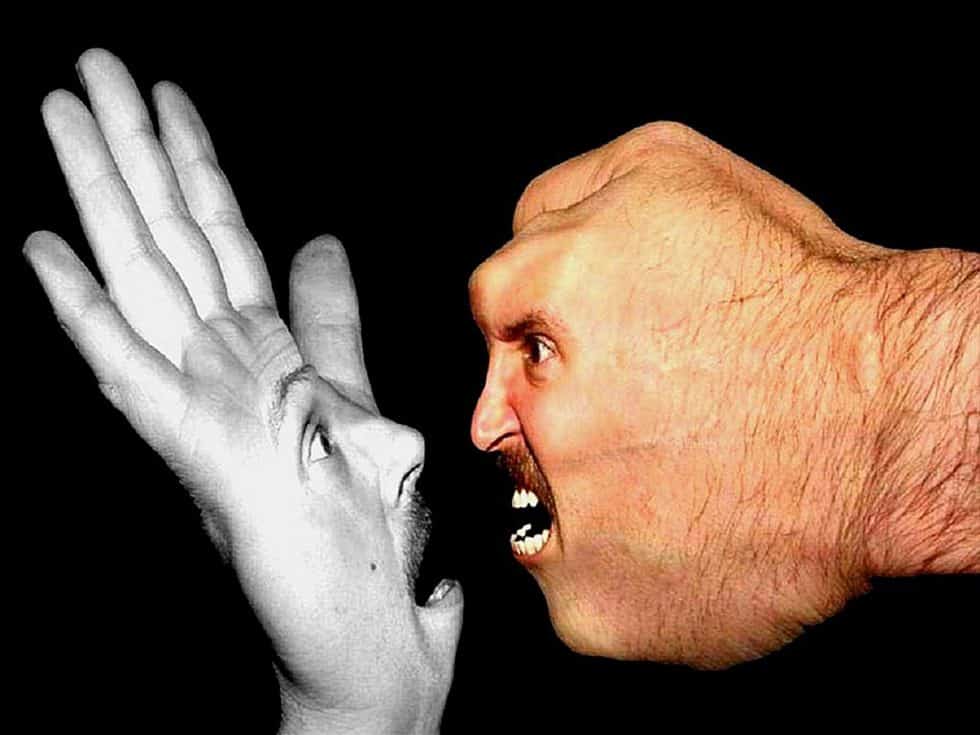 Not a bad thing

If you had a cancer tumour in your Brain, you might be delighted to hear the doctor say: “Good news, I’ve reviewed the scans; your cancer did not spread into your body. It’s all in your head”.

And still, the doctor wouldn’t say it like this, because of the ambiguity and the bizarre chain of insinuations and assumptions arising from the figurative meaning of the expression “it’s all in your head”. In other words, the doc wouldn’t want you to punch him in the face.

How did we get here? 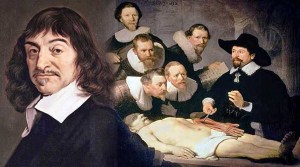 In the sixteen-hundreds, at a time when the word ‘doctor’ meant ‘scholar’, the French scientist and philosopher René Descartes sought permission from the Catholic Church to conduct dissections to study human anatomy. A power-sharing deal was struck with the reigning pope allowing doctors to take possession of the Body as their domain, as long as they left the Soul, the Mind and the emotions to the Church.

No update in 4 centuries!

Unfathomably, this incomplete and invalid duality is still applied to patients in the 21st century and is the foundation of the question: Is the condition rooted in the Body or in the Mind? Is it a physical or a mental illness? Is the symptom “real” or the figment of someone’s sick imagination?

No honour amongst thieves

Obviously, the medical industry hasn’t left the Soul to the clergy as agreed. Instead Medicine managed to extend their business model to the Mind and reigns supreme over all aspects of being human.

What does the patient want to buy? On offer are 1. drugs and surgery for the Body’s malady? 2. Or drugs and counselling for the misery of the Mind? Not good enough? How about straitjackets and electroshocks then? And stronger drugs!

Given the looming label basket case, patients with Functional Brain Disorders can — understandably — be quite defensive and assert ferociously “it’s NOT all in my head”, an outcry to reject insinuations of faking and hysteria. They tend to welcome any dubious sales pitch for medical treatments of their “medical” condition, in order to avoid being pushed towards the loony bin, ostracised as psychocases, marginalised as psychosomatic or accused of malingering. 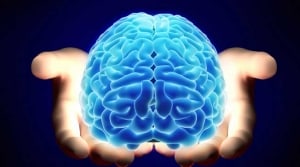 In the 21st century, the age of Neuroscience, patients deserve much better than the simplistic choice between insanity and infirmary, grounded in the antique concept of dualism, cooked up by historic power-brokers as a covert scheme in a bygone era.

So, what is the factual answer to the angry question: “What? Are you saying it’s all in my head?” — Absolutely! And that’s where we’re going to fix it.