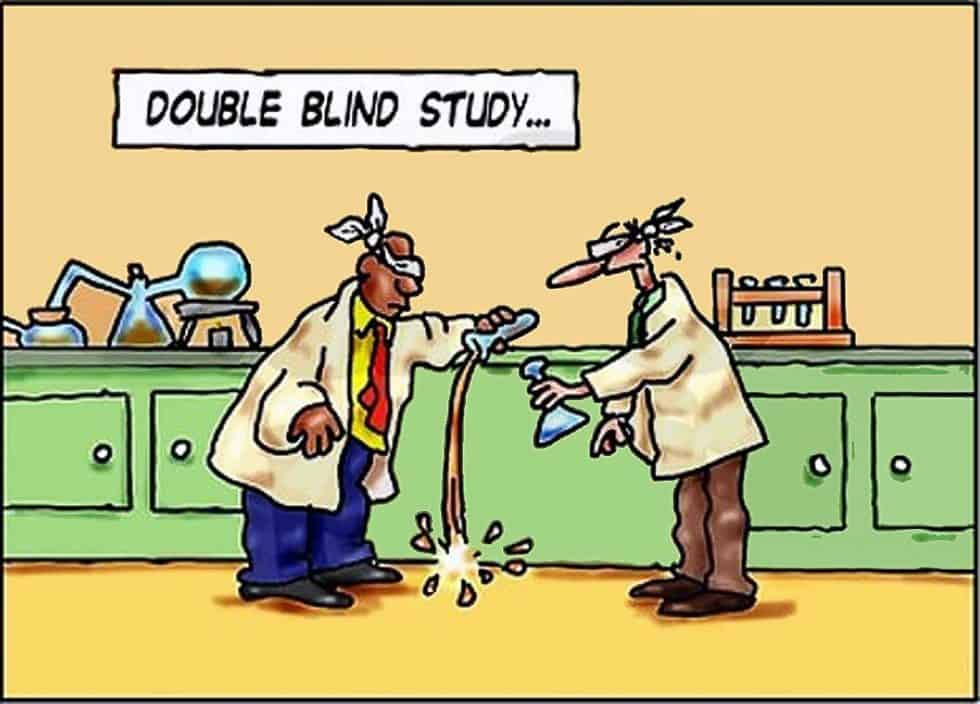 “Is it proven by randomised, double-blind, placebo-controlled clinical trials?”

When Scottish biologist Alexander Fleming observed that bacterial growth stopped in the vicinity of mould, he could be fairly certain that this was not due to the placebo effect, but due to a mould-born substance that he later called Penicillin.

Wilhelm Röntgen discovered X-rays without a single randomised experiment and still was awarded the first Nobel Prize in Physics. And, to the best of my knowledge, not a single organ transplantation has ever been conducted in a double-blind manner.

Nevertheless, some people believe that nothing good has ever entered this world without being tested in placebo-controlled, randomised, double-blind, clinical trials (RCT). Some even believe that “modern Medicine” is always based on scientific evidence of the highest possible standard. That isn’t even vaguely true.

Risks and Side Effects

Ingesting or injecting bioactive chemicals is not without risks and side effects for human bodies. As we all know from Thalidomide, Vioxx and many more drug disasters, medications can actually cause a lot of harm to a lot of people.

Therefore, pharmaceuticals need to go through various stages of testing before they are approved to be sold. That’s what randomised, double-blind, placebo-controlled clinical trials are for.

In contrast, Behavioural Therapies do not carry the same risks and side effects as does medication. There are no reported birth defects when women see a Psychotherapist during a pregnancy. Nutritional Therapy may lead to smelly farts, but doesn’t cause anaphylactic shock, and the side effect of Exercise Therapy is sore muscles. Not quite the stuff the public needs protection from.

Neurotherapy is a Behavioural Therapy, because it changes the behaviour of the brain. It is not a drug treatment and RCTs are not the right tool to make judgments about it. Like in other Behavioural Methods, Neurotherapy’s success depends on • skilled therapists • individualised methods, as well as • cooperative and somewhat motivated clients.

All these factors are eliminated in randomised, double-blind, placebo-controlled clinical drug trials.

When people tell you that randomised, double-blind, placebo-controlled clinical trials were the “Gold Standard” in “Medical Science”, they’re effectively telling you to relinquish your common sense and logical judgment and swallow heaps of drugs instead — even when better options are available. But who would say such nonsense? What do you think?

Neurofeedback Therapy has in fact reached the highest level of evidence of effectiveness. Is that good enough?