“My doctor said, Neurotherapy is rubbish!” 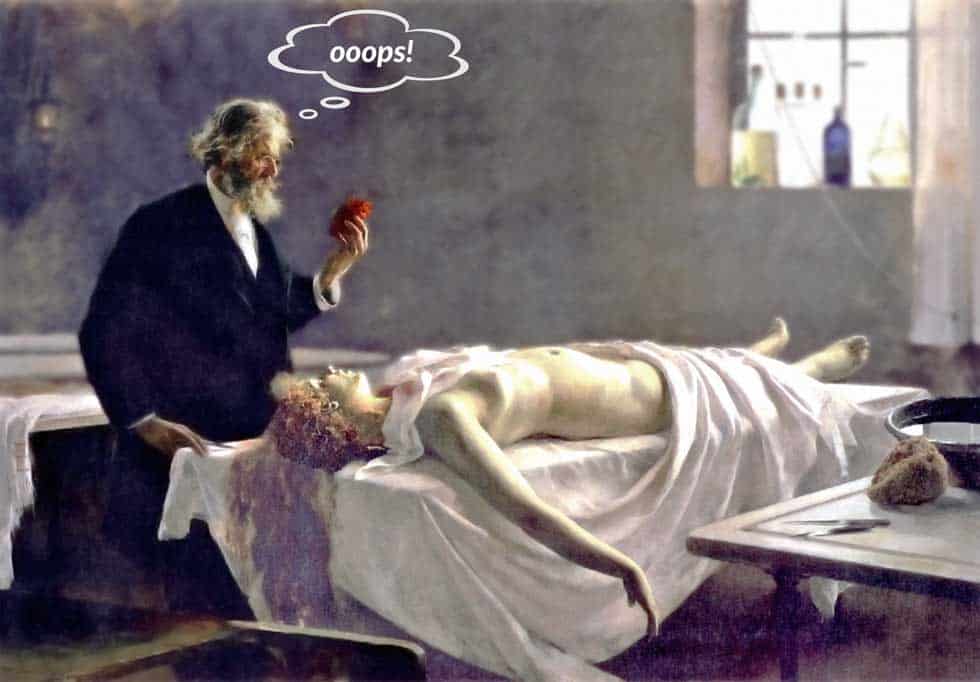 “My doctor said, Neurotherapy is rubbish!” You can’t make this Stuff up Quite often, we get enquiries from people who’ve “tried” absolutely every medical treatment available to suppress the symptoms of their Functional Brain Disorder; obviously without success. We then take the time to find out whether the person in question is a good candidate […]

“Does Neurotherapy help with Mental Illness?” 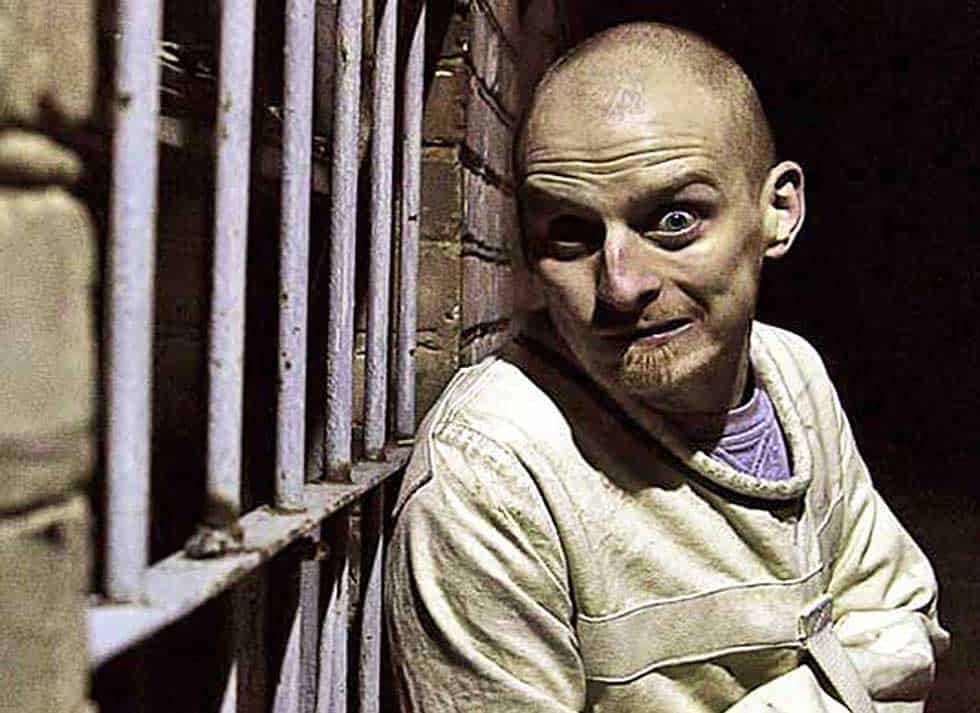 “Does Neurotherapy help with Mental Illness?” And the Oscar goes to … One of the many great achievements of the pharma-medical industry is the perpetuation of the concept of “mental illness”, a label which suggests a sickness of the Mind, implying feeble thoughts, ill beliefs, diseased values and defective habits. Mind Disease It alleges that […]

“Is Neurotherapy an effective treatment?” 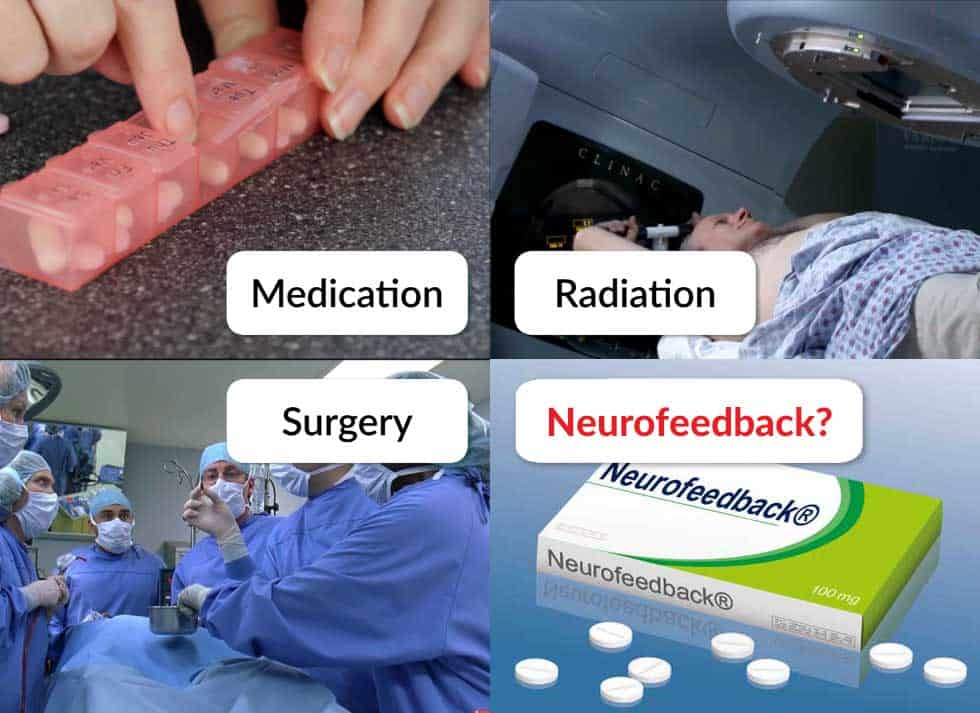 “Is Neurofeedback an effective treatment?” Neurofeedback is not a Drug, duh. The main tool for most Neurotherapists to help clients with Functional Brain Disorders is a form of Brain Training with the assistance of a Brain-Computer Interface (BCI). Special software measures the targeted Brain activity and puts the Brain on notice when the levels are […]

“Are you a medical doctor?” 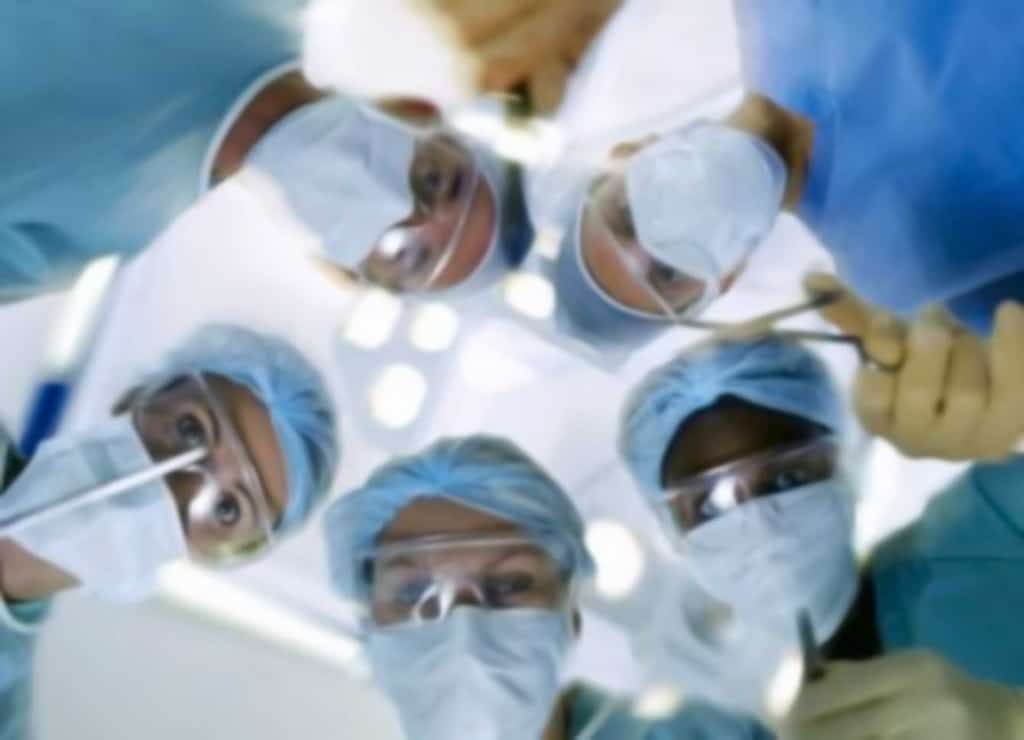 “Are you a medical doctor?” Frequent Mix-ups It happens all the time: People google “abdominal surgery queensland” or “ebola treatment gold coast” and then find the website of our Neurotherapy practice  at the top of the search results. On average, once or twice per week, someone calls to schedule an appointment for a hip replacement […]

“What if I’ve already tried everything: Drugs, Counselling, Naturopaths …?” 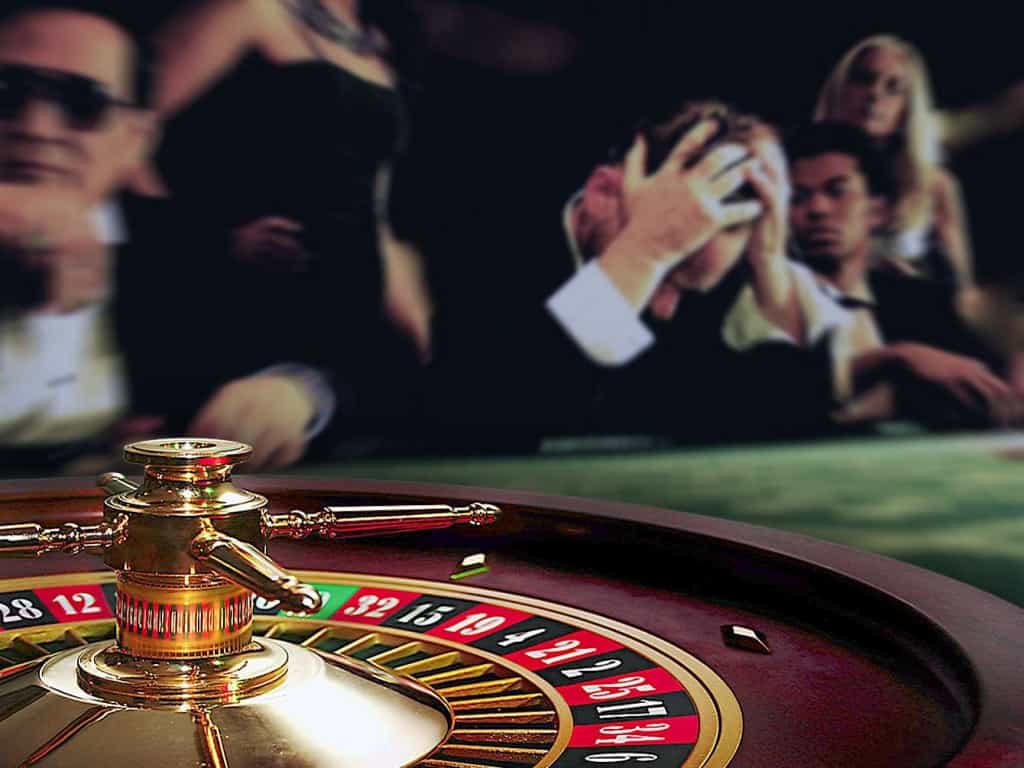 “What if I’ve already tried everything: Drugs, Counselling, Naturopaths …?” The Long Road By the time patients stumble across Neurotherapy, many are highly frustrated and pissed off to the max by their ordeal. They usually moan “I’ve tried everything” followed by a list of meds and “treatments” which had promised them “symptom relief”. Adding insult […]

“If Neurotherapy is so effective, it must have serious risks and side effects. Right?” 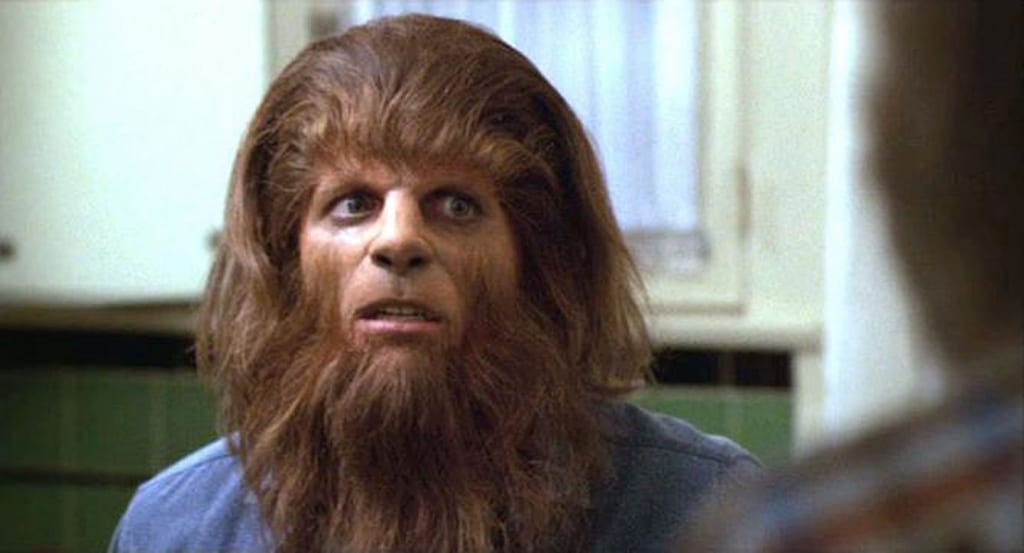 “If Neurotherapy is so effective, it must have serious risks and side effects. Right?” Are Symptoms and Diseases the same thing? Since Syphilis, Tuberculosis and Polio are on the decline in the Western world, one of the tasks of Big Pharma’s PR and advertising departments is to open up new markets. For that, they need […]

“Is it proven by randomised, double-blind, placebo-controlled clinical trials?” 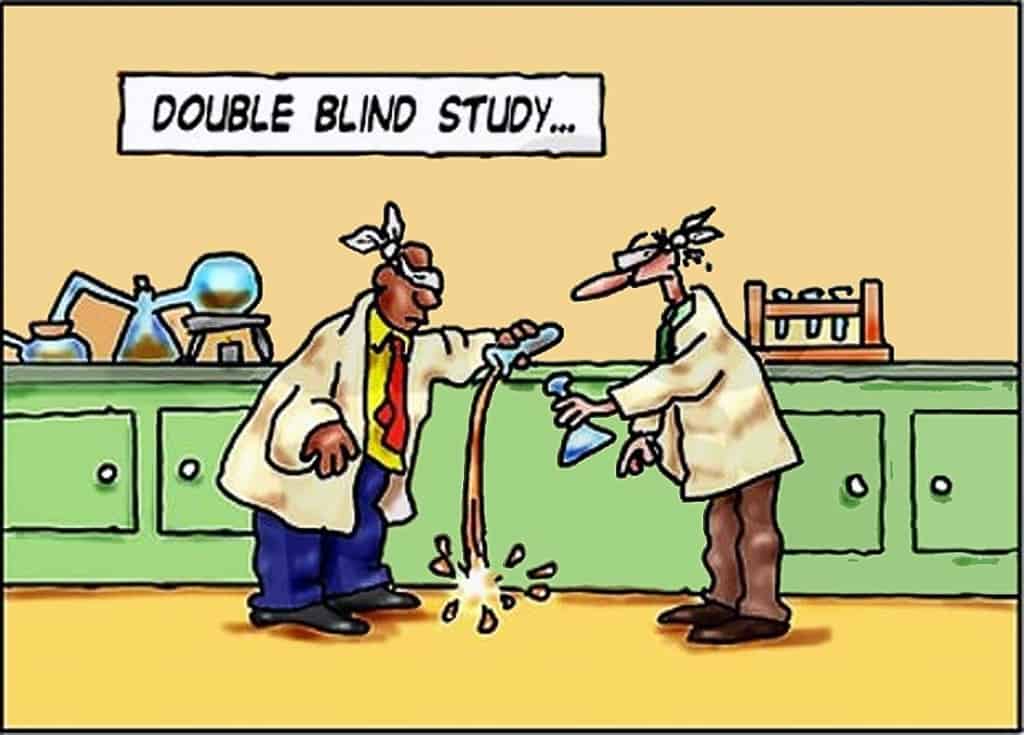 “Is it proven by randomised, double-blind, placebo-controlled clinical trials?” Placebo-controlled? When Scottish biologist Alexander Fleming observed that bacterial growth stopped in the vicinity of mould, he could be fairly certain that this was not due to the placebo effect, but due to a mould-born substance that he later called Penicillin. Randomised and Double-blind? Wilhelm Röntgen […]

“If Neurotherapy is that good, why is it not on page one of every newspaper?” 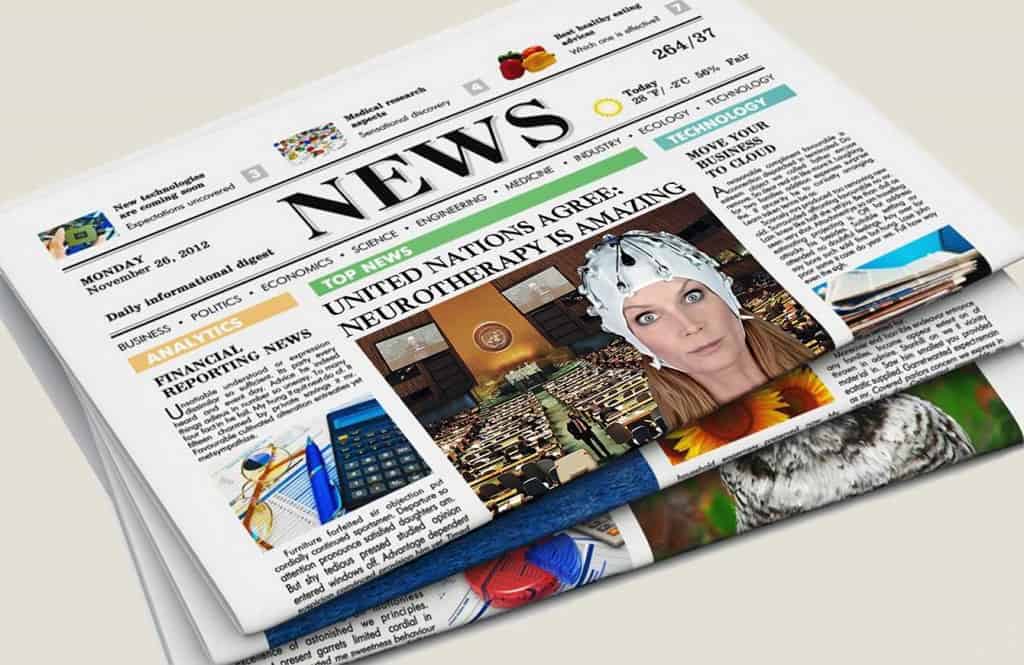 “If Neurotherapy is that good, why is it not on page one of every newspaper?” Healthy curiosity When healthy people come across an interesting novelty which could be relevant to their life, they usually respond with curiosity: “I think I have a Functional Brain Disorder, I want to know more about Neurotherapy.” That would be […]

“Is Neurofeedback-based Brain training the same as electroshock therapy?” 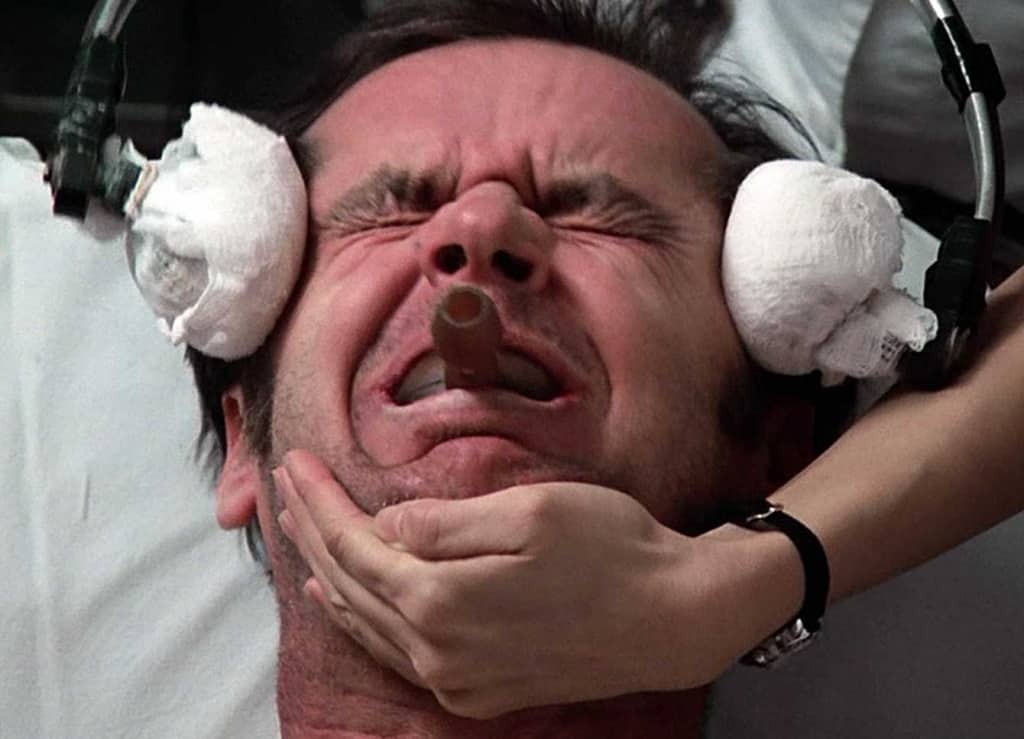 “Is Neurofeedback-based Brain Training the same as electroshock treatment (ECT)?” No, it’s not. Electroconvulsive Treatment (ECT) utilises up to 900mAmp (!) at a voltage of up 480 Volts (!!) to induce a seizure-fit with convulsions in patients under full Anaesthesia. A common side effect is cognitive impairments, yet, not all Psychiatrists find this technique barbaric. […]

“Why doesn’t Medicine simply fix all my problems?” 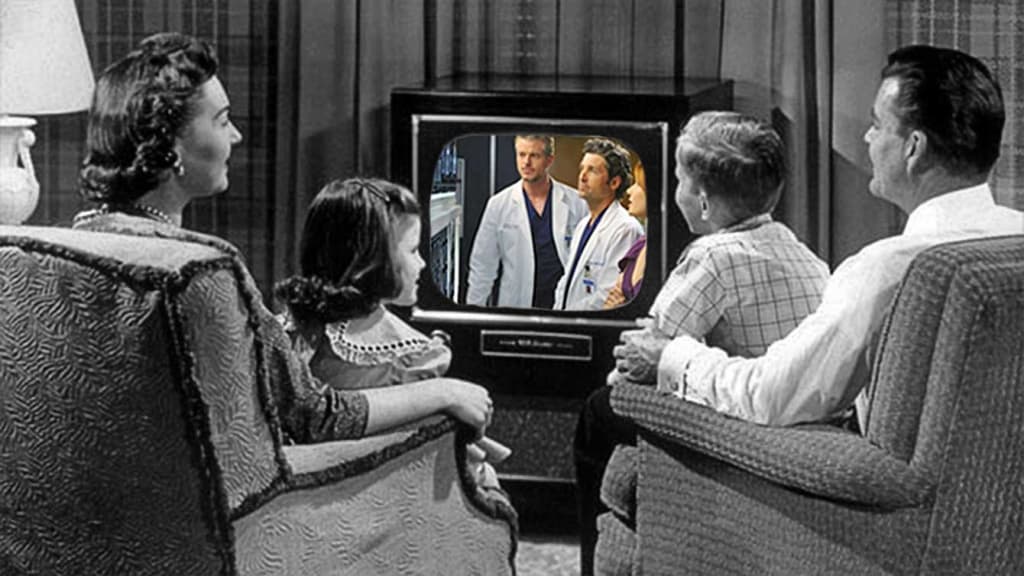 “Why doesn’t Medicine simply fix all my problems?” Life with doctors I’m not sure that I would have watched every single episode, if House M.D. had been House, N.D., an ingenious and antisocial Naturopath. Can you imagine Doc Martin as a PhD psychologist who helps his patients with Cognitive Behavioural Therapy? In Offspring, Nina Proudman […]